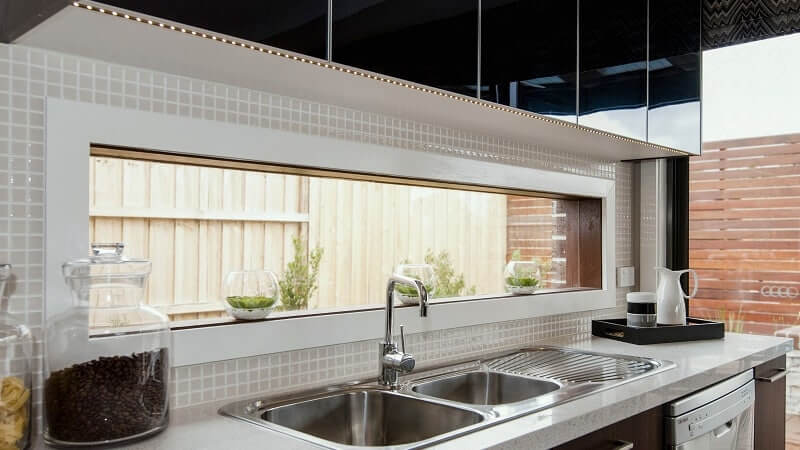 Fixed Lites are fantastic when used as a splash back 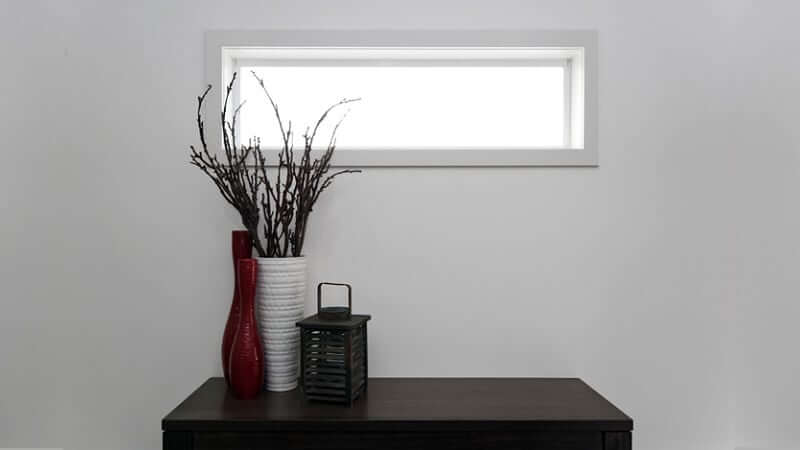 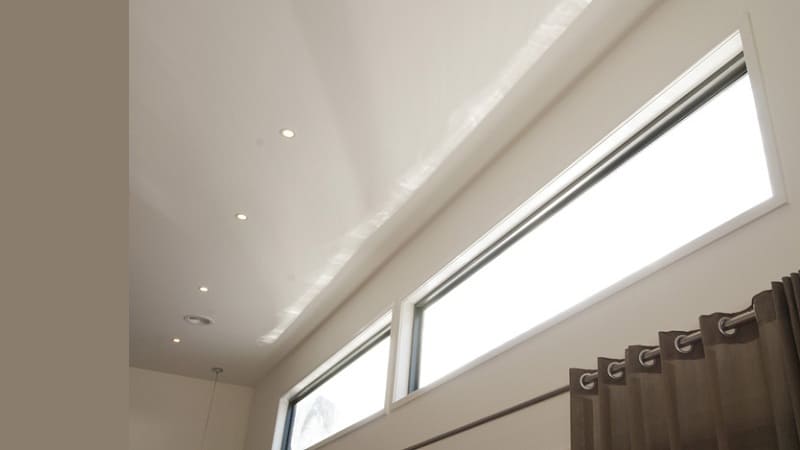 Use where extra ventilation is not required 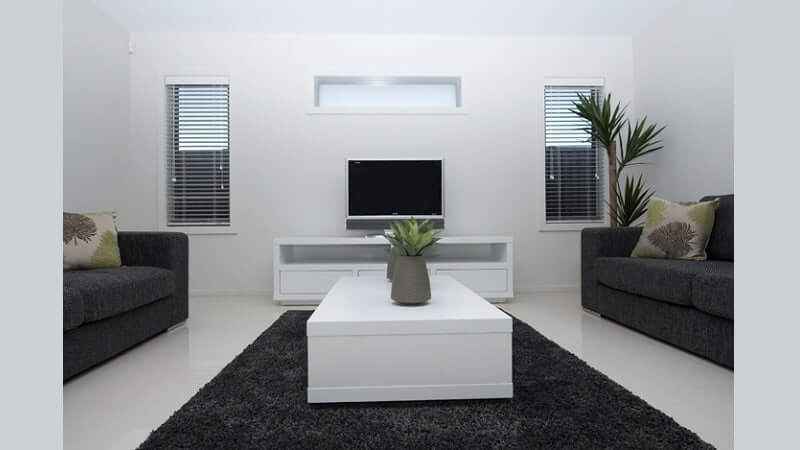 Fixed Lites compliment other windows in the room

“Fixed windows are used for light and views.  They often compliment other windows or doors where extra ventilation is not required.”

We have several types of fixed windows.

SW series – this is a 40mm deep suite that matches the sliding windows.

EA series – this is a 40mm deep frame.  The A-series fixed window has a very aesthetically pleasing look.  Internally the product has a flush finish and externally a square bead inside the frame.  It is nice and easy to keep clean.

DF series – this is an 89mm deep frame.  This product has a similar look and glazing system to the EA series. The DF series frame depth is the same as a sliding door and therefore they can be coupled together quite easily.  The DF series is capable of a much larger single panel, up to a 1800mm by 2100mm or equivalent.

Smaller depth windows (such as double hungs, awnings / casements, or sliding windows) may be set inside the DF series frame to:

Window Warehouse is endeavoured in providing quality service in supply and installation of aluminium windows, doors and screens…